To kick off 2016, Joel & I were hired to capture a wedding in Phoenix, Arizona. To save money on our trip, we searched the Phoenix Groupon to find an affordable hotel… and we were pleasantly surprised. Within a few minutes, we were able to book 3 nights at Hotel 502 in Phoenix (which happened to be located a couple of miles from our client’s wedding venue). Not only was the location conveneint, but it was also affordable at approximately $67 a night. It was a deal that couldn’t be beat!

As opposed to flying out west – and to keep an eye on our photography gear – we decided to make it a road trip (especially since it was the farthest west I had been at that moment). So, on the morning of Wednesday, January 13th before the crack of dawn, we jumped in the Toyota Prius and made our way west, from Georgia to Arizona.

Who knew there was a Cuba in Alabama?!

As we made our way across the southern part of the United states, we were able to span the Mighty Mississippi… except it wasn’t that mighty. Joel says that the marshes and tributaries make its area wider than what we saw, but I was greatly underwhelmed. I’ll try to drive across it on a future trip after a heavy rain. 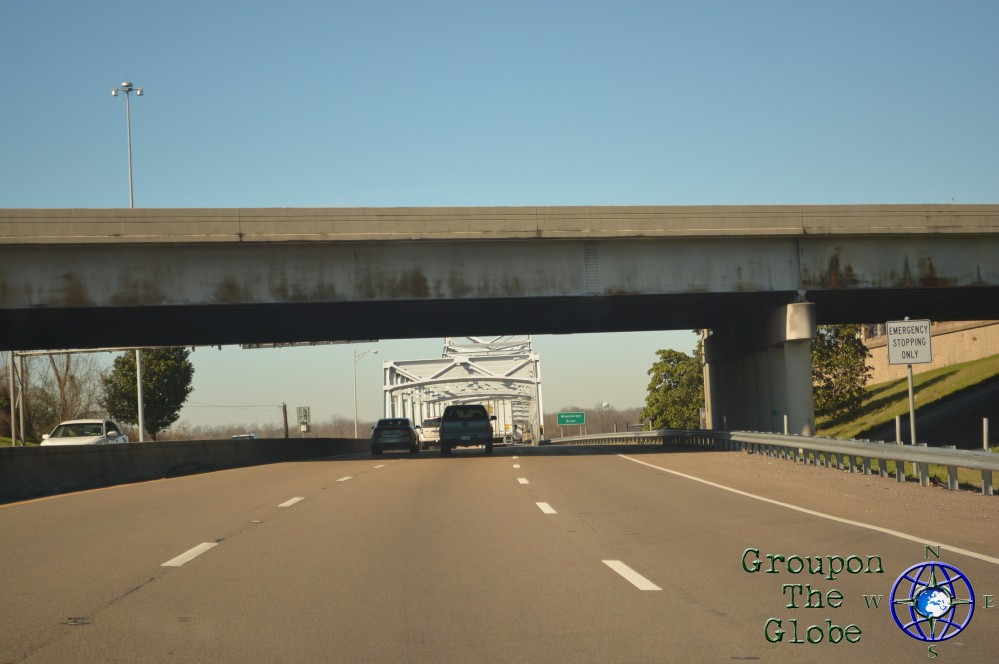 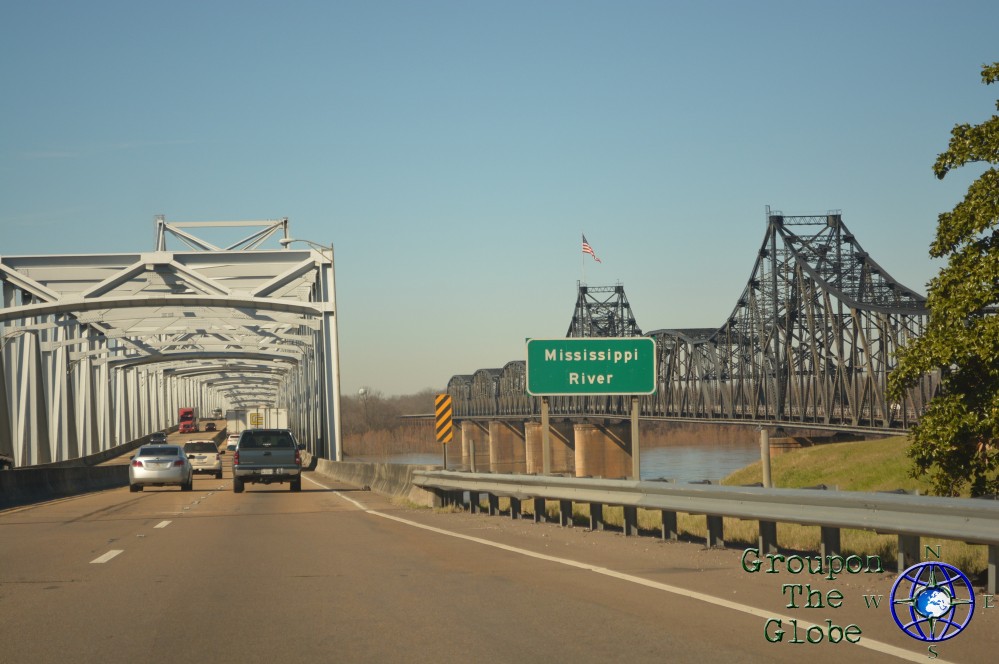 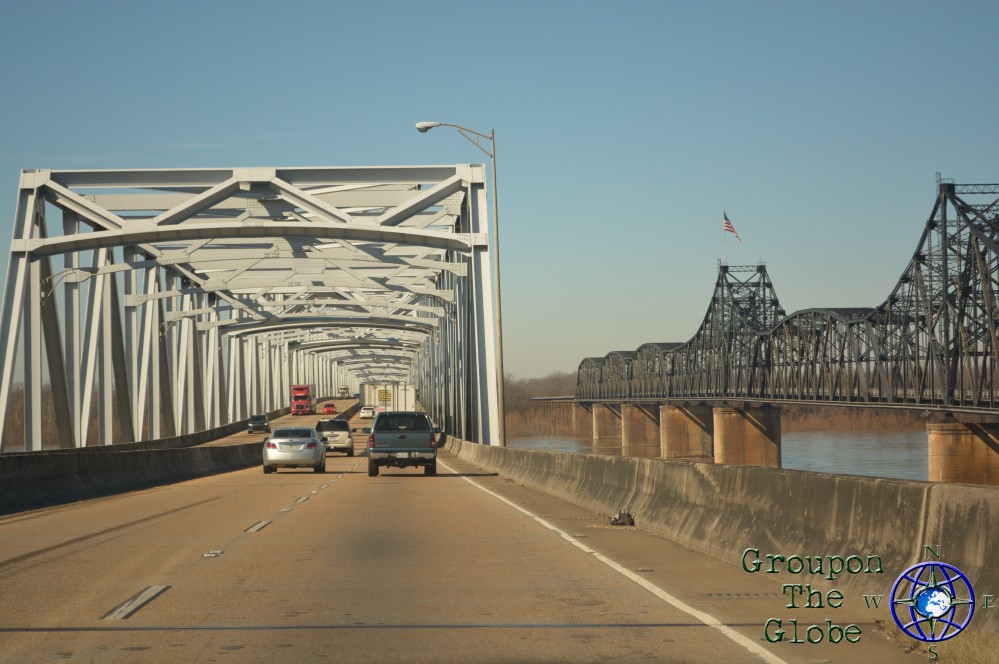 After crossing the Mississippi, we arrived in Louisiana to a Welcome Center that was still decorated for Christmas (even though it was mid-January)! Gotta love so many places leaving up their holiday decorations. The one unappealing thing about the Welcome Center? Their water tasted weird and was sort of… thick (even the coffee had a bad aftertaste). Needless to say, we purchased our beverages out of the vending machine. 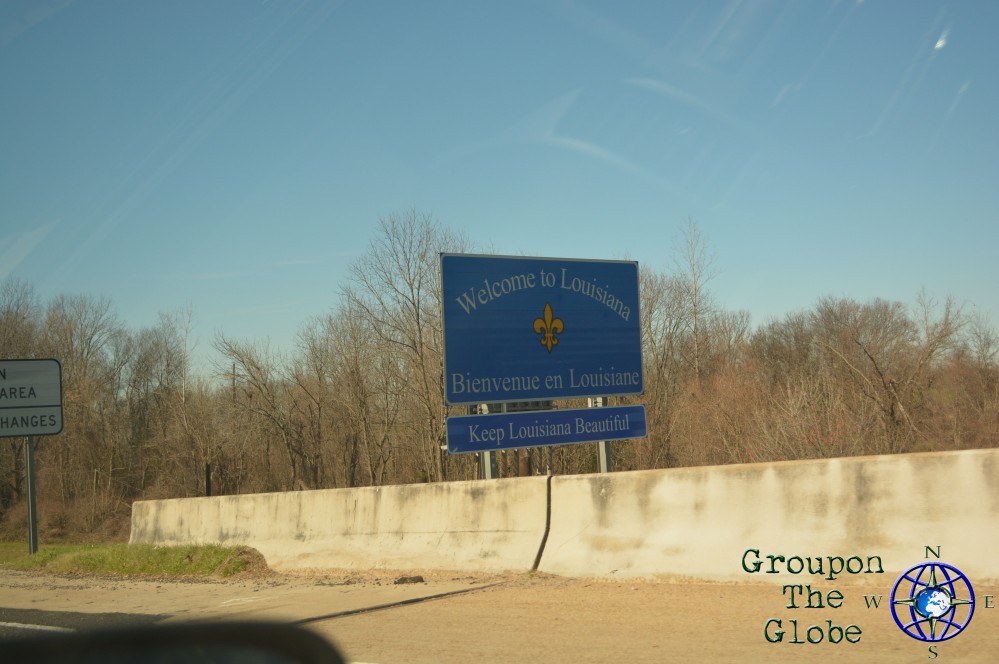 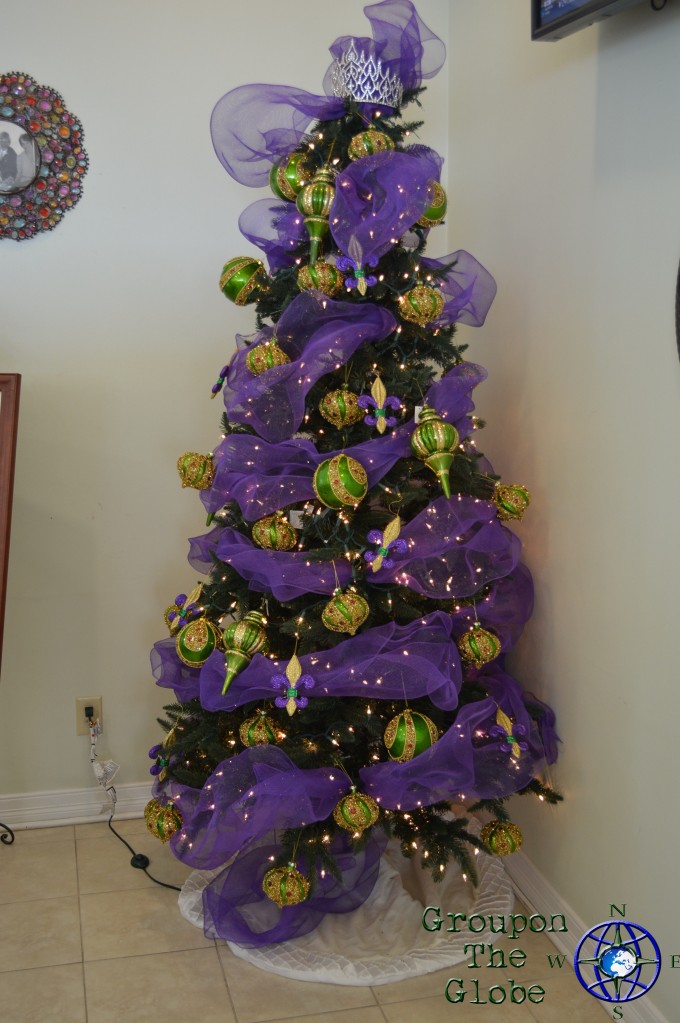 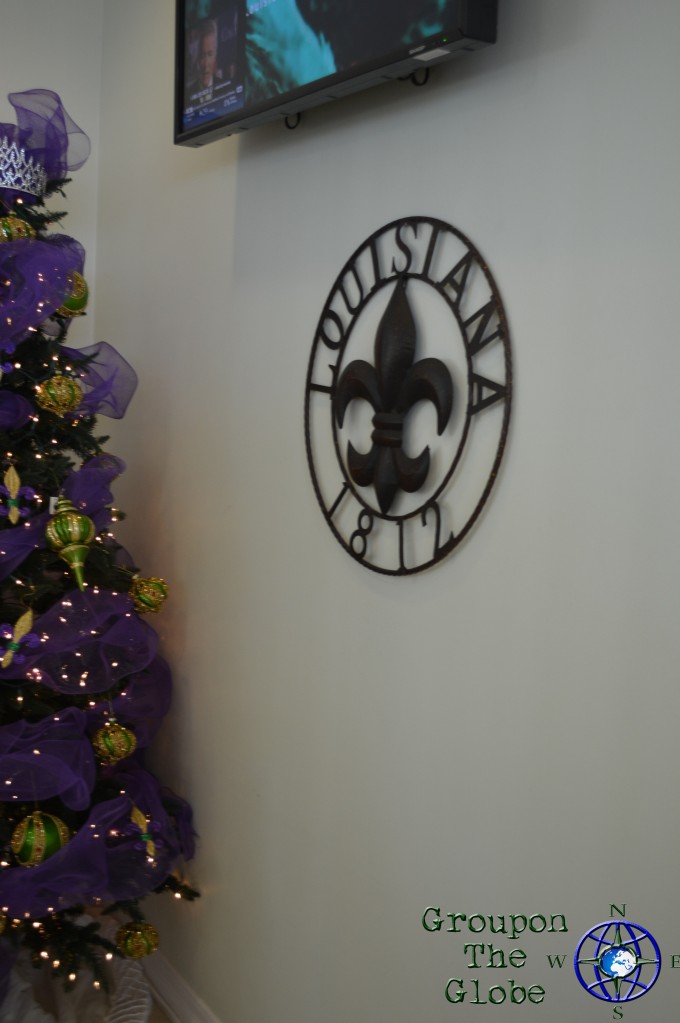 After 3 hours in Louisiana, we finally made it to Texas… and that state is HUGE! It actually took us more than a day to cross the state! As we discovered the Lone Star State, we also explored the ghost town of Putnam (population: 95 and all we heard was a dog in the distance), saw miles of cotton (my namesake), ran COMPLETELY out of gas (thank God we were driving a Prius) and experienced the best southern hospitality in Van Horn, Texas. Pro tip: Make sure you have no less than half a tank of gas when driving between Texas and Arizona. Some gas stations are more than 100 between each other. 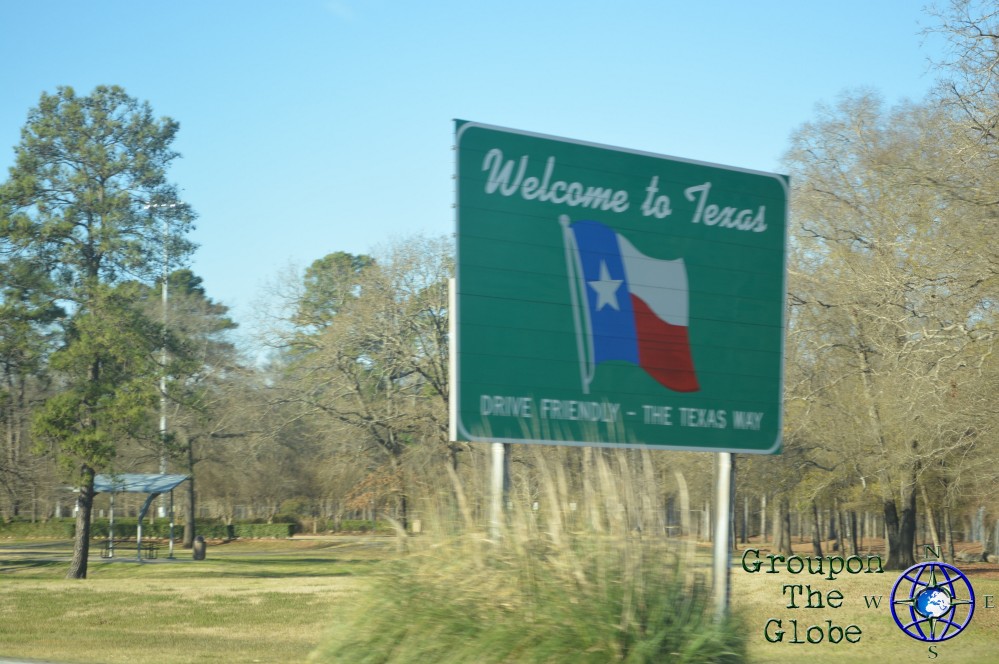 We brought the population of Putnam to a whooping 97! 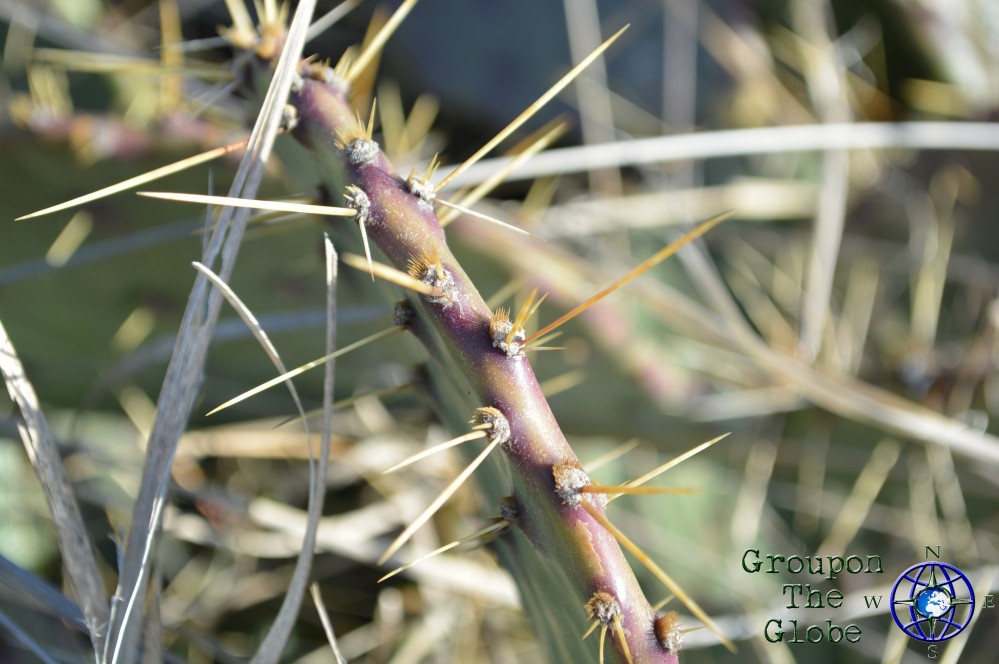 Lord knows where this road leads! 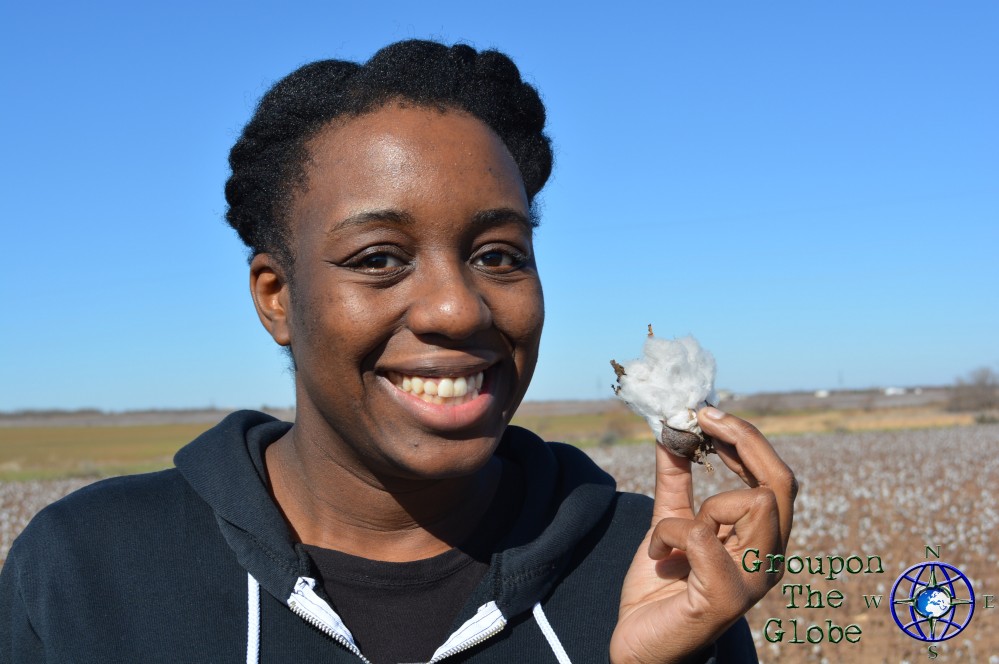 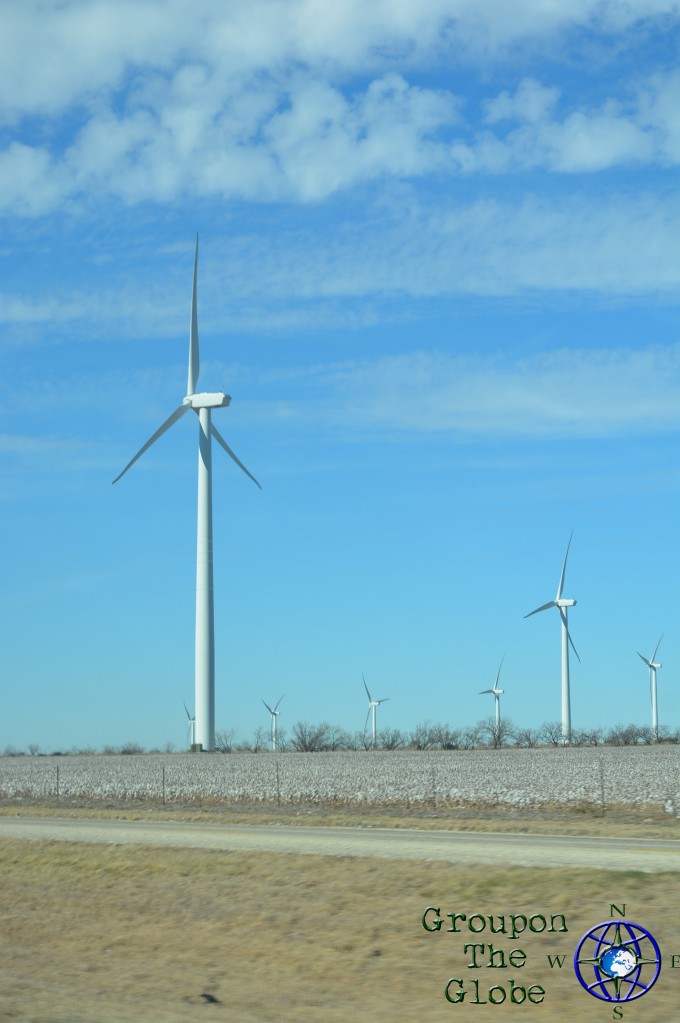 We literally had NO GAS! 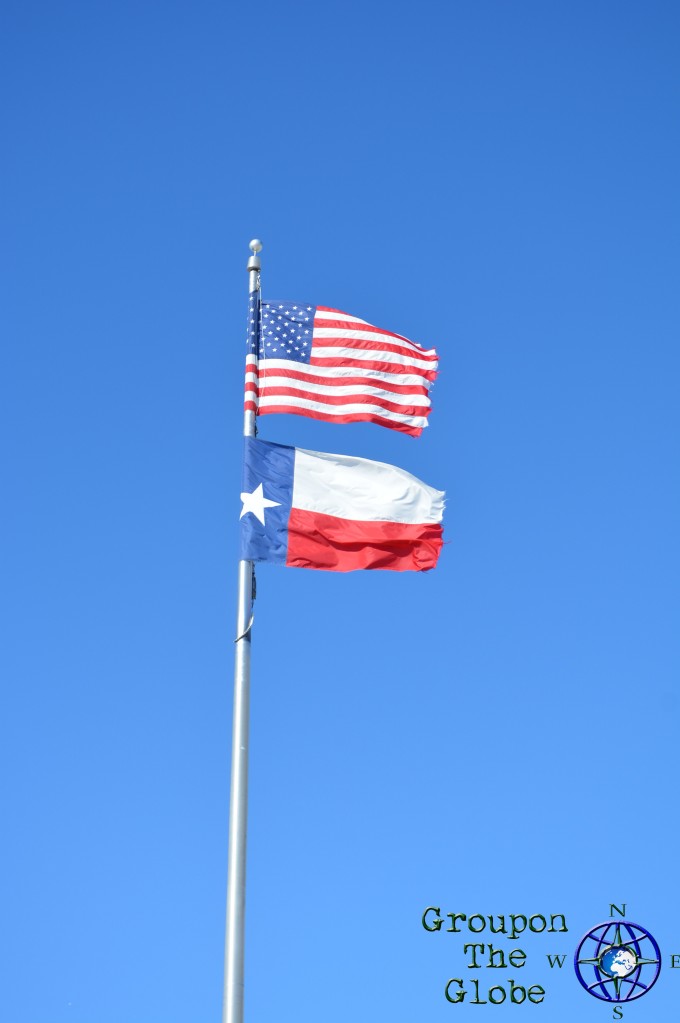 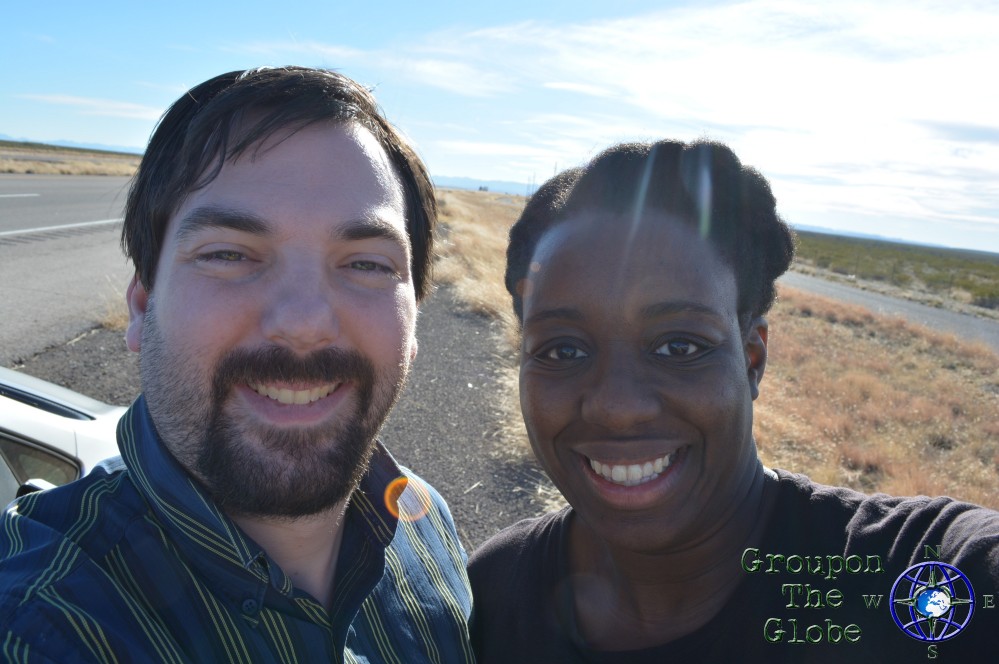 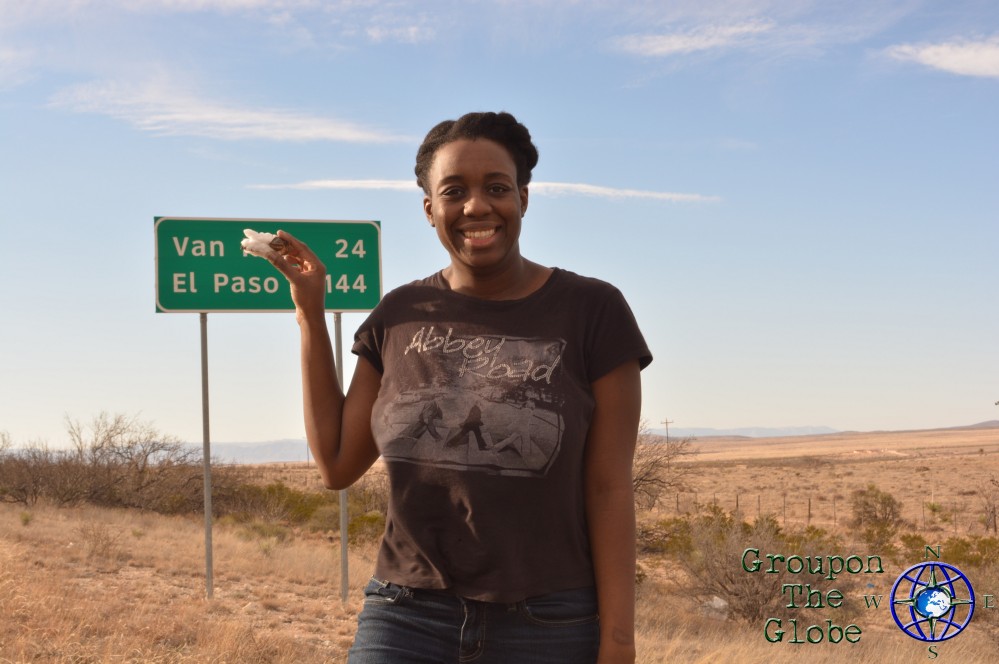 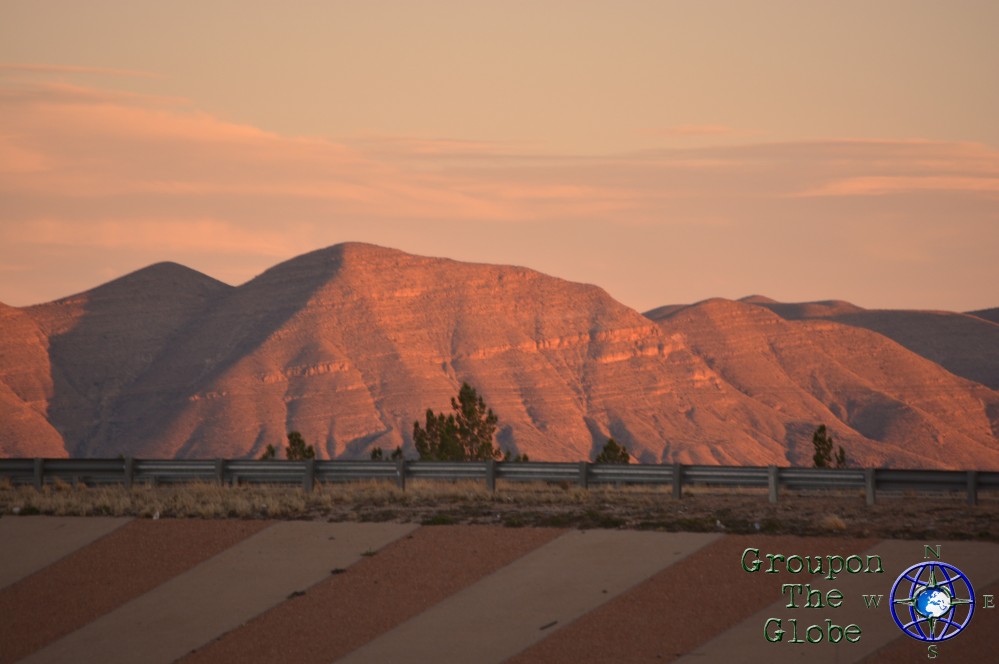 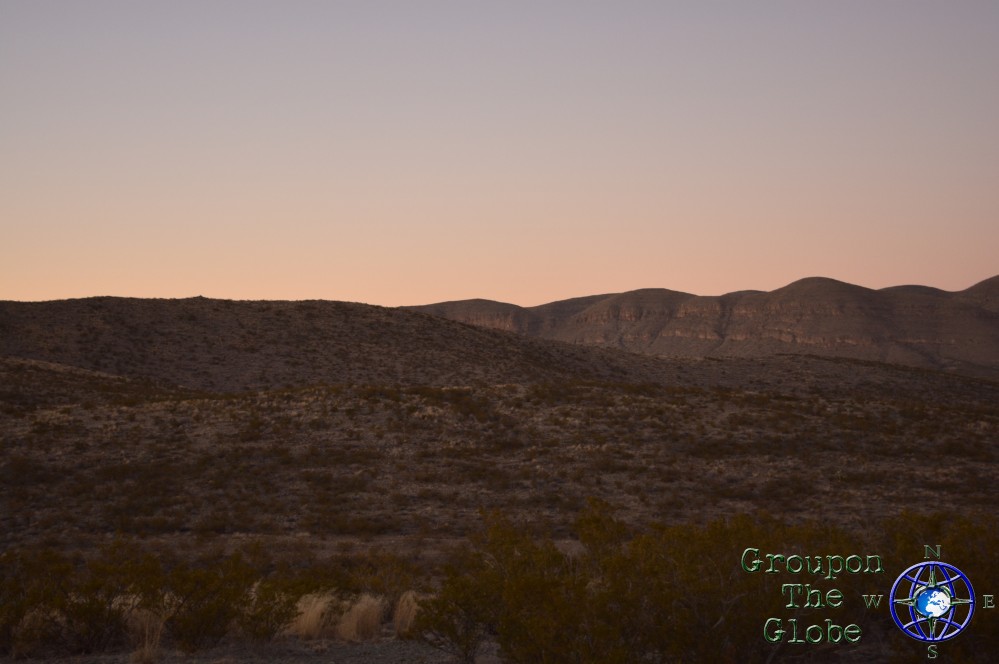 As we continued our trek west, we decided to make a quick detour… TO MEXICO! We decided that it was only natural to visit our neighbors to the south since we had a few hours to spare and our passports were packed. Once we arrived, we realized they don’t check your passport when you enter the country, only when you exit. We also learned that no one takes American money, only pesos (which is common sense, but it couldn’t hurt to try). 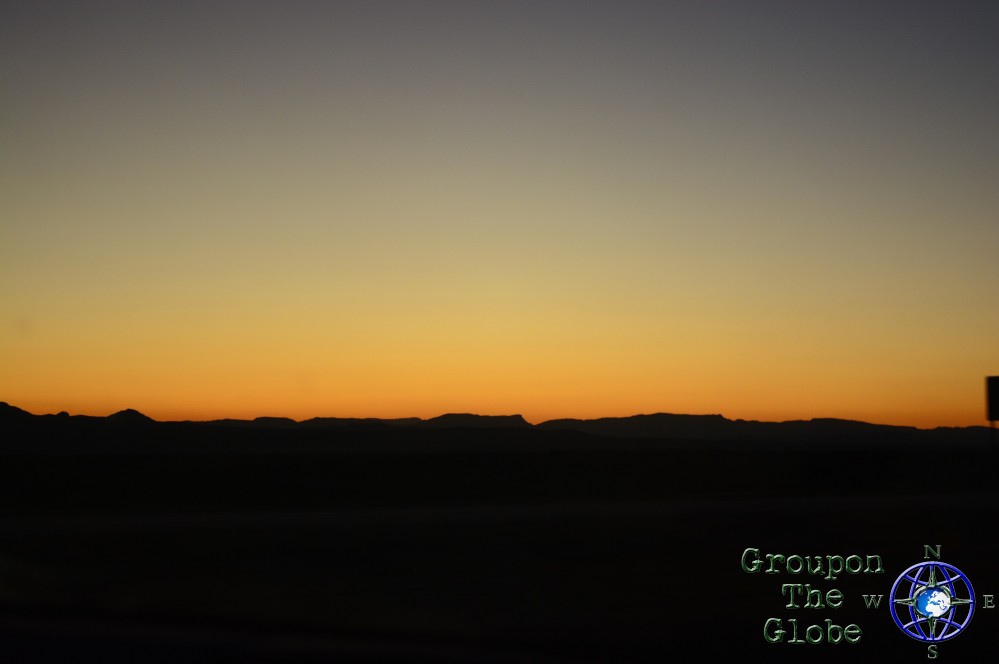 Trying our hand at some astral photography.

Another Cotton reference on our trip! 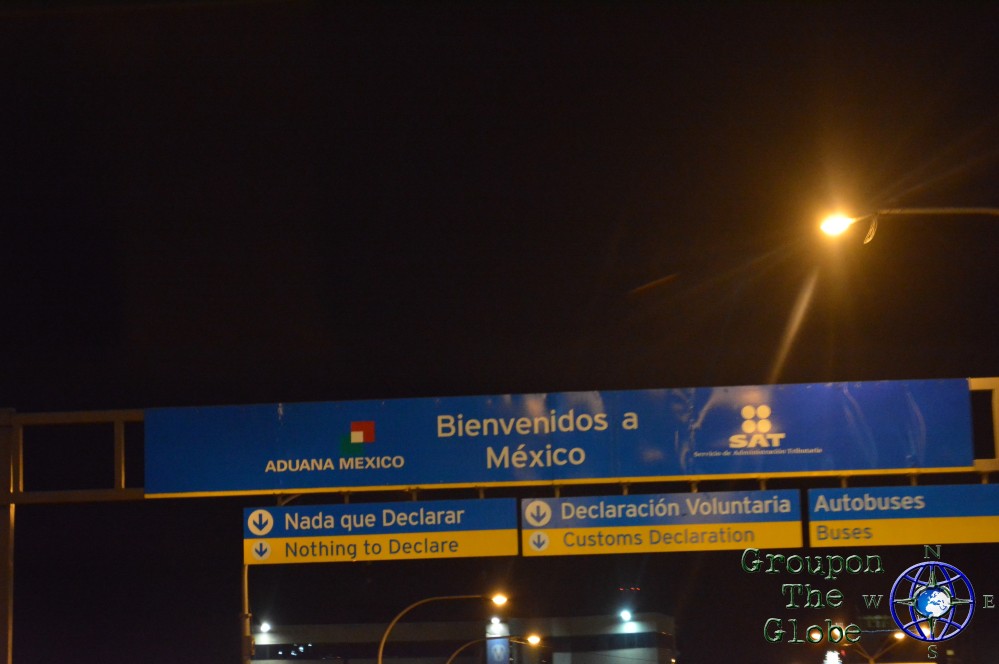 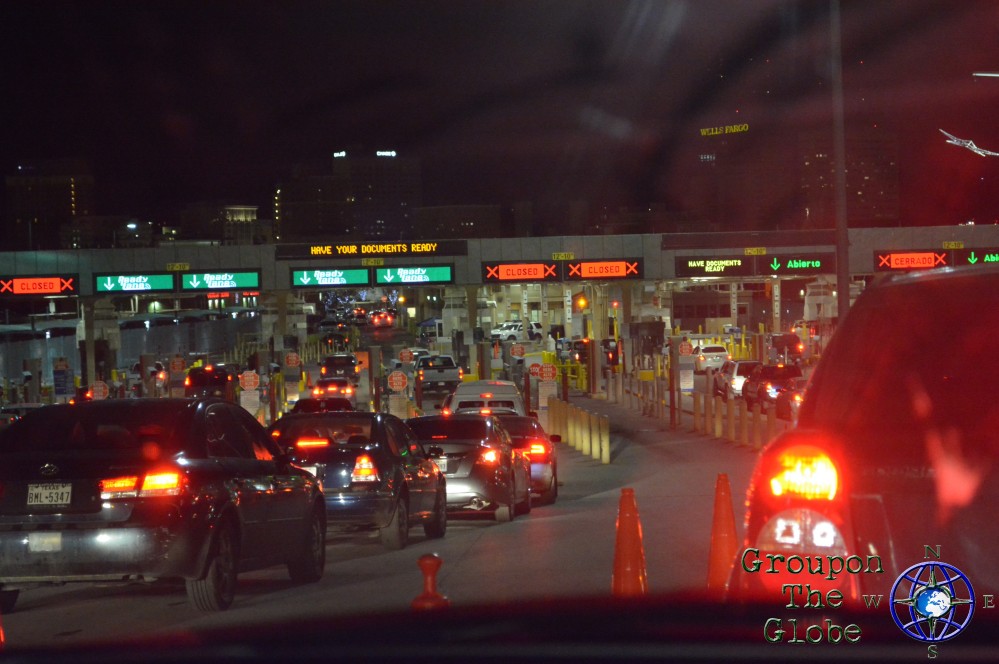 After our excursión Mexicana, we jumped back on the road with Arizona on our minds. Through the remainder of our drive, we were in awe of the sunrise, impressed by the precariously balanced rocks and perplexed by the… interesting smell of New Mexico. But even though we had experienced a unique slice of the southern US, we still had the purpose of our trip to explore: Phoenix, Arizona! 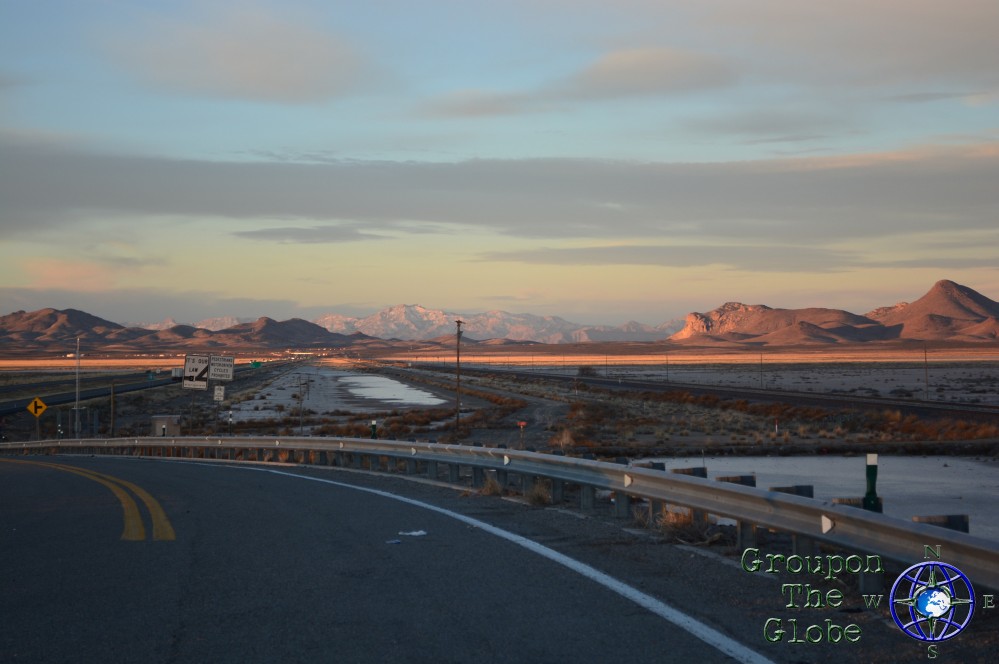 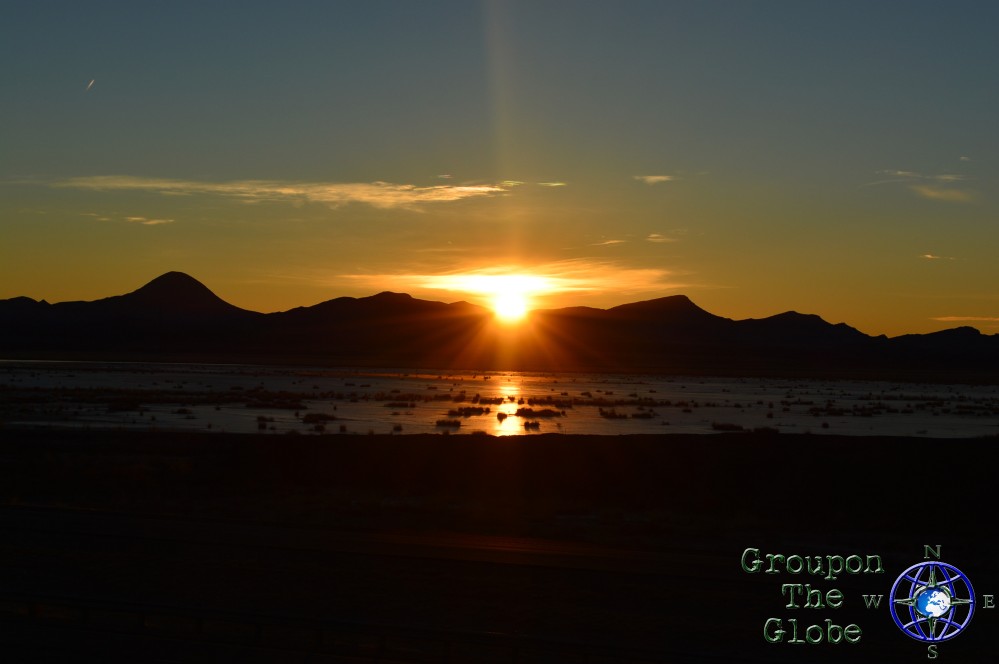 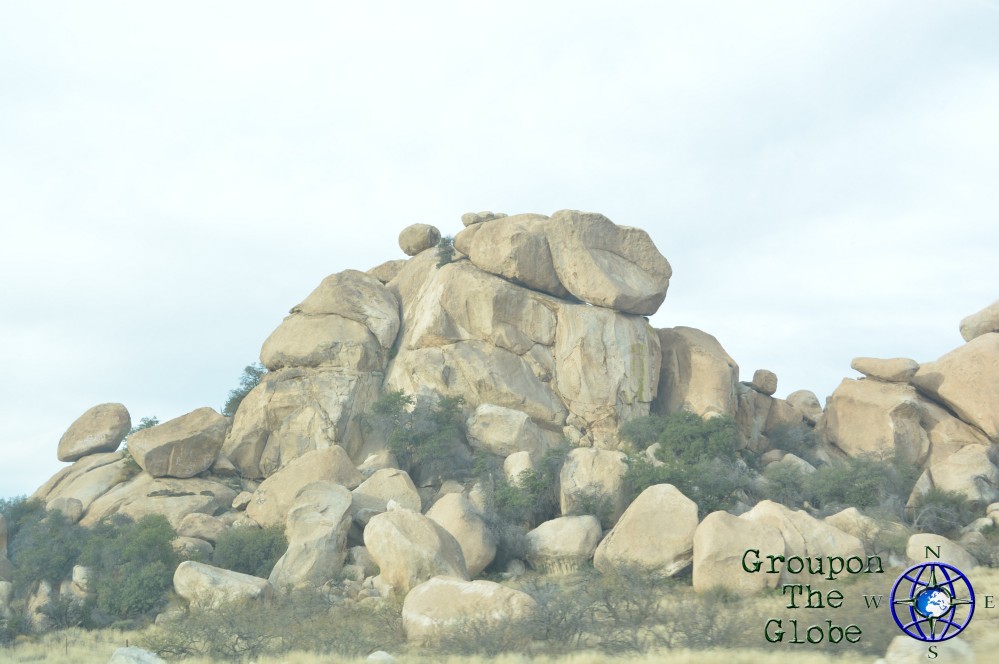